Although the legal system in Israel has been influenced by Western culture, it does not fall under either Civil Law or the English Common Law families. Instead, its character can be said to be the result of a number of mixed jurisdictions. For example, the court system of Israel is made up of both a […]

Disputes between landlords and tenants in Israel often end up in court because the relationship between the two parties can be a legal jungle. A 2011 report by the Organization for Economic Cooperation and Development, ranked Israel as one of the biggest culprits when assessing rental-market regulations, particularly in the field of the landlord-tenant relationship. […]

Whenever you face the prospect of a lawsuit or are looking to institute legal proceedings, you need the best legal team you can get on your side. The Zelcer Law Firm has quickly established itself as the destination of choice for individuals or businesses looking for a lawyer to sue in Israel. The firm’s lawyers […]

Disputes between landlords and tenants in Israel often end up in court because the relationship between the two parties can be a legal jungle. A 2011 report by the Organization for Economic Cooperation and Development, ranked Israel as one of the biggest culprits when assessing rental-market regulations, particularly in the field of the landlord-tenant relationship. […]

The law in Israel is dynamic, as in most other jurisdictions, with court decisions and judgments forming the basis for constantly changing case law. In addition to this, with Israel being a relatively young country, various legal statutes are still developing and being brought into law by the country’s legislators. Understanding Israeli Law   For […]

The law regarding evictions is very specific in Israel and protects the rights of both parties to any eviction dispute. The circumstances surrounding the different reasons making it necessary for the occupant of rented premises to be evicted, have to be tested in court before an eviction order will be issued. The legal knowledge required […]

Tel Aviv, Israel, in keeping up with most other cities and towns, has by-laws that are individual and unique to meet the needs and demands of its citizens. When you require legal assistance or advice in situations that demand specialist knowledge of the Tel Aviv city as well as the District by-laws, you need look […]

Most transactions involving construction or real estate in Israel are generally very complicated affairs that involve several interested parties and significant sums of money, dependent on the results. Often, these transactions also involve many complex laws and regulations that the interested parties have to navigate. For this reason, it is highly recommended that these matters […]

The process of civil litigation in Israel is governed by the Courts Act (Consolidated Version) 1984 and the Civil Procedures Regulations 1984. These two pieces of legislation cover the powers and jurisdiction of the court and its officers and provide the regulatory framework for all civil action and claims. Litigation Attorneys in Israel The litigation […]

The Zelcer Law Firm is so much more than a top law firm in Israel. It was started by Amihai Zelcer, who wanted to offer businesses and individuals in Israel the quality of legal services and expertise to be expected from a big firm, minus the rates and attitude. With the continued growth of the […] 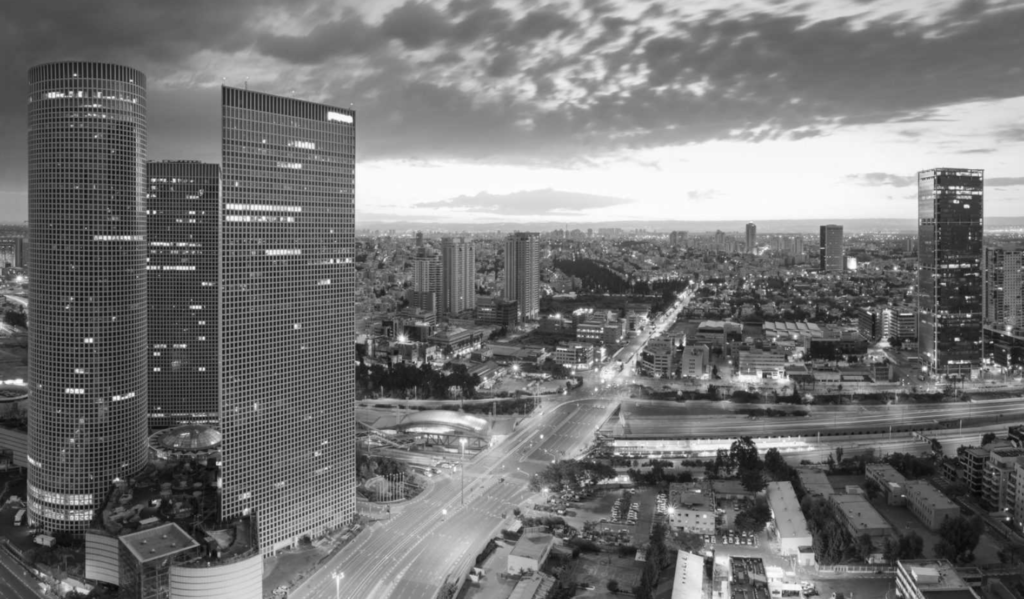